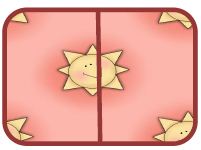 I met with my Kindergarten teachers today, and they are getting ready to teach the Kindergarten version of fractions–separating a whole into two equal parts.  I read something recently–don’t remember where–that said the word “half” is often misused with children, leaving them with the impression that anything cut into two parts is cut in “half”, whether those part are equal or not.  Consider a mother who cuts a sandwich into two unequal parts, but still calls them halves.  We thought a neat workstation activity for practicing halves would be a card sort.  Of course this would be done after the children had lots of concrete experiences with halves.  Folding paper and cutting oranges and cookies were discussed as a couple of the concrete ideas.

Click on any of the pictures to grab your free copy! 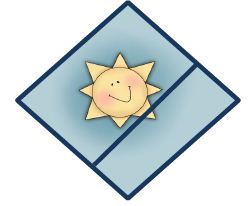 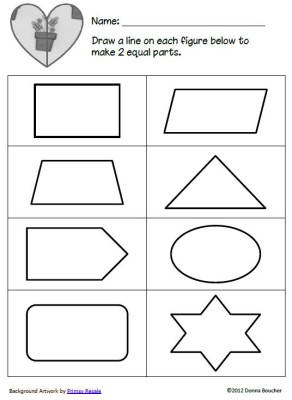 ← Prev: Place Value and Addition Next: Summer Reading to Improve Your Math Instruction →