I love planning with my teachers, because it gives me inspiration for new activities and workstations.  My 1st Grade team wanted some easy workstations for practicing combinations to five.  We spent a few minutes brainstorming and came up with three different activities.  Two of the activities use the same cards, so that means even less prep time.

For fast finishers, put blank 5-frames in the workstation with 2-color counters.  After students play the game once, they can continue to practice combinations for 5 by rolling the number cube and using the 5-frame and counters to show the combination. For example, if I roll a 2, I would put 2 counters of one color on the 5-frame and 3 counters of the second color. 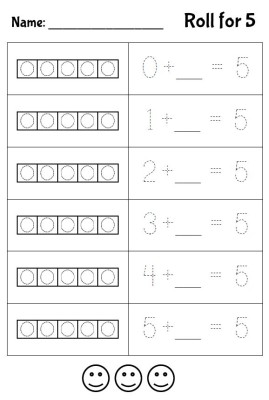 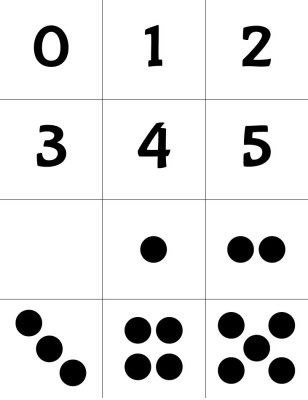 Receive new blog posts right into your inbox, along with occasional newsletters with special offers and freebies!

Receive new blog posts right into your inbox, along with occasional newsletters with special offers and freebies!

This site uses cookies to store information on your computer. Some are essential to make our site work. Others help us improve your user experience or to allow us to track behavior and user patterns. By using the site you agree to these terms. View the terms here.