Place Value–Building Meaning Behind the Numbers 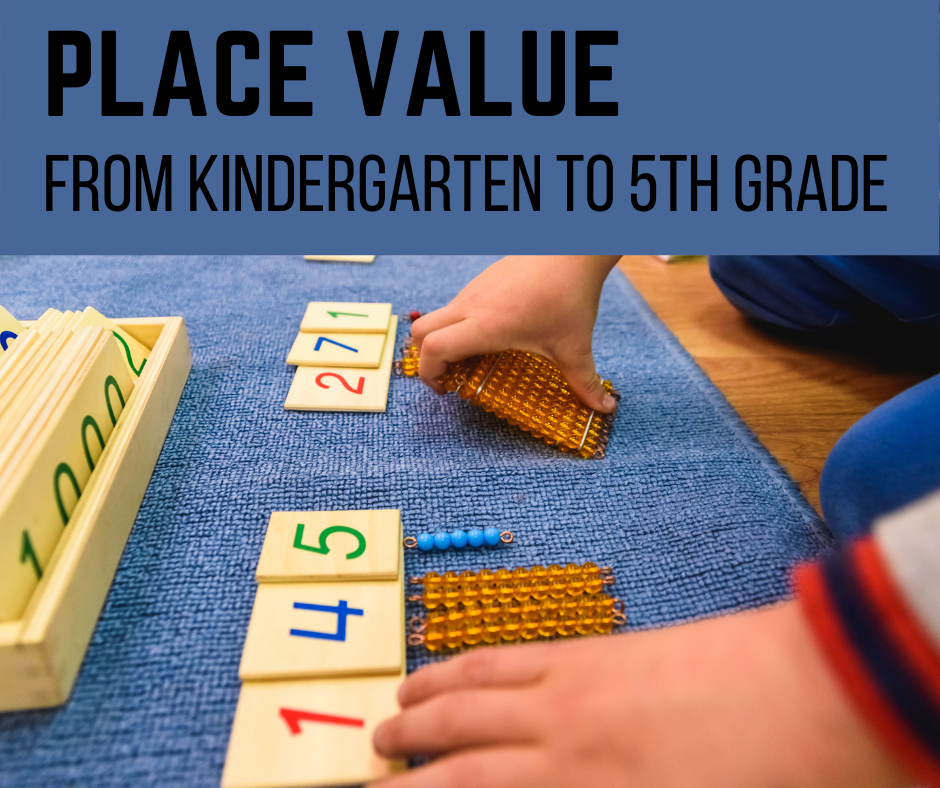 Place value is such a fundamental concept, and it’s very difficult for kiddos to understand.

I hope you’ve enjoyed this little place value trip through the grade levels.  Remember, if they build it, the understanding will come (my apologies to Field of Dreams…).