Math Activities That Do Double Duty 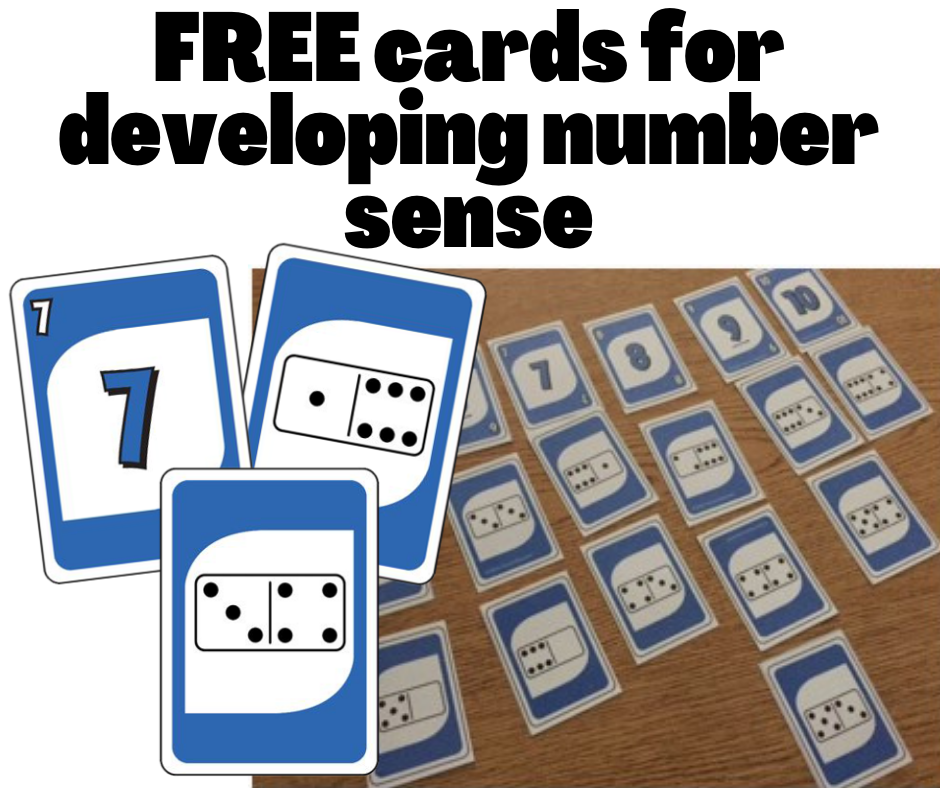 One criticism I hear again and again is that there are too many standards to “cover”. I agree that if you just look at the volume of standards for each grade level, they do seem quite overwhelming. But the thing about math is that so many skills are interconnected. For example, it’s pretty hard to teach addition or subtraction with regrouping and not reinforce place value understandings. We have to look harder for those connections and plan lessons and math activities that do double duty.

I am currently working with my Kinders on the numbers to 10. My goal is for them to recognize numbers, count with one-to-one correspondence, count on, order, compare, and compose and decompose the numbers. That’s a lot of standards, but they are all related. I love engaging my students with games, and card games are a huge favorite. I love to dazzle the kiddos with my amazing shuffling skills, which are the result of many, many games of solitaire long before it was a computerized game! I made a set of cards showing the numerals from 1 to 10 and domino patterns representing the numbers to 10. During the past week, I have used these cards in a variety of ways that touched on a number of standards.

First, I laid the numeral cards down totally out of order. I told the kiddos that I wanted them to put the numbers in order. That’s a fairly standard activity, so I put a problem-solving twist on it. On each player’s turn, they could swap two cards. This sounds easy, but this was actually pretty tricky for the kiddos. They really had to think about it. After each move, the students had to explain why they chose to swap those particular cards. For example, in the picture below, if a student swapped the 4 and 1 cards, they might have explained that they wanted the 1 to be the first card or that the 4 should go before the 5. Students have a very difficult time with before and after, so this was a great way to practice.

Next, I handed out the domino cards one at a time to the students. They had to tell the number on the domino, and place the card under the correct numeral on our number line. Identifying the number on the domino let the students practice subitizing and counting on. For example, on the card shown below, a student recognized the 6 (subitzing) and counted on 4 more to reach 10. Then they stated that 4 and 6 make 10. That’s a lot of math! 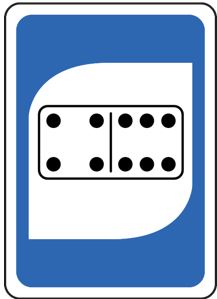 Another day we used the cards to play a simple game of War. To play, deal out an equal number of cards to each player. It’s not critical that each player get exactly the same number. Players each turn over their top card and identify the numbers shown. The player with the larger number wins both cards. If the cards show numbers that are equal, players turn over two more cards and the winner takes all the cards.

You can grab a free set of cards for your classroom by clicking here. I hope you’ll add a comment below and share how you use them with your kiddos! Better yet, tweet a picture and tag me!