Back to School Math Game Hacks 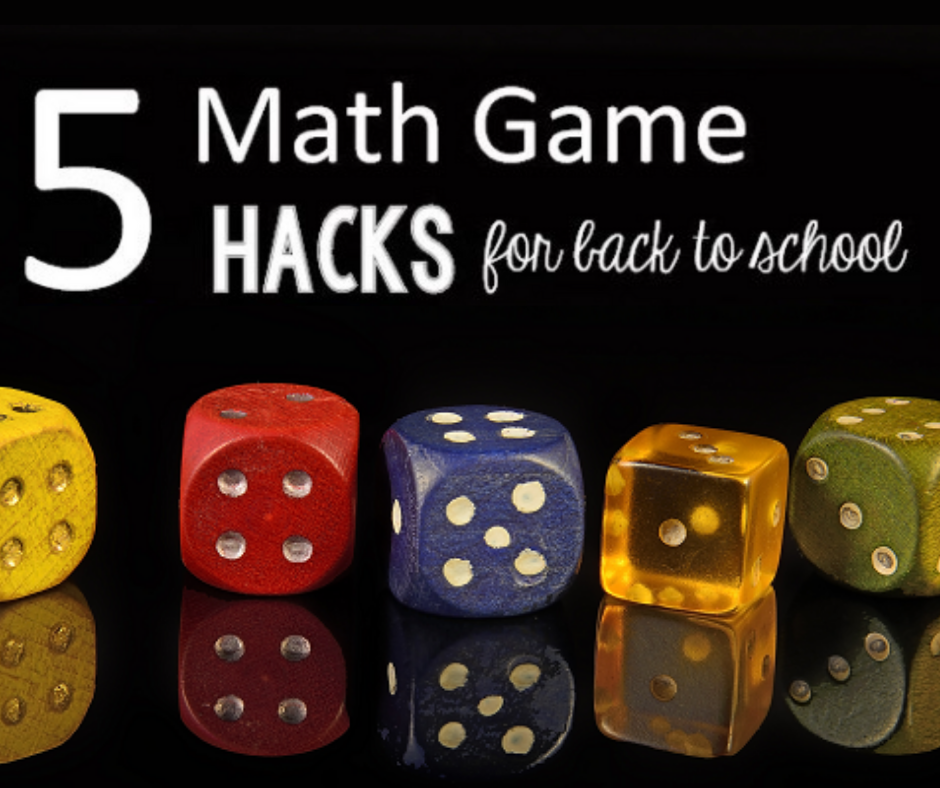 Kids learn better when they are engaged, and math games are extremely engaging. But we want to make sure that the practice is meaningful and that we’re using our time wisely. These 5 math hacks should help with that! 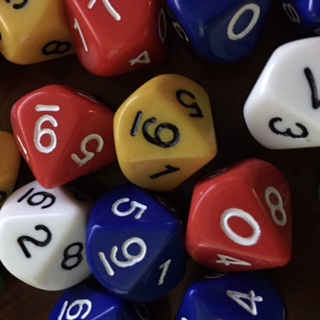 I discovered 10-sided dice a few years back and remember wondering why I hadn’t found them sooner. Think about it, a regular die only has the numbers from 1-6. That’s very limiting. For example, you can’t make all the combinations for 10 using the digits 1 through 6. If you’re practicing your addition or multiplication facts, you never get above the sixes. Ten-sided dice have the digits 0-9, which is a perfect fit for our place value system. Of course, you can always use a traditional dice to allow the students to work with smaller numbers.

2. Say NO to Flying and Falling Dice 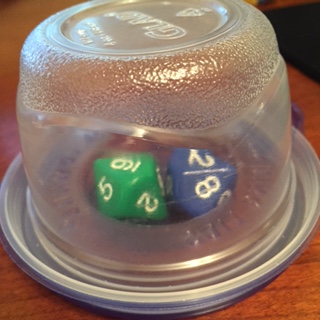 Dice, dominoes, playing cards–they are all magically engaging to students. You can turn a simple computation activity into a “game” by allowing students to roll a die to create the numbers. Another benefit is that the supply of numbers is endless. Unlike a worksheet, which has a set number of problems and can’t really be reused, rolling a die to create numbers produces unique numbers each and every time. Unfortunately, dice can be mishandled. Try containing the dice in a small, covered plastic container. Students shake the container, set it down, and peer through the bottom (which is facing up) to see the numbers.

Math games with a zillion pieces and complicated instructions aren’t fun for anyone. If you have to spend 20 minutes explaining how to play a game, that’s not good use of your instructional time, and the kiddos probably won’t remember how to play it anyway! Look for games that are low-prep for you and have simple instructions. Familiar games that can be adapted for different skills are great. For example, War, which is basically a game of comparison, can be used to compare single-digit numbers, multi-digit numbers, fractions, products, or even geometric attributes. Other familiar games include Scoot, Bump, Four-in-a-Row, and I Have/Who Has, just to name a few.

While math games should be fun, the emphasis should be on the math, and that’s why it’s important to hold students accountable for the time they spend playing math games. Asking students to communicate about their game play in some way sends the message that the purpose of the game is to learn, not just have fun or win. Furthermore, communication is an important component of the math process standards. This can be accomplished as easily as having students bring their math journals with them when they come to a workstation to play a math game. Take, for example, a war game comparing 3-digit numbers. In their math journals, students could write each comparison as they play (eg. 325 > 198). At the conclusion of the game, students could explain how they use place value to compare numbers. 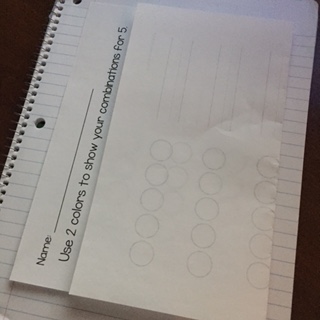 Math games provide the perfect opportunity for meaningful mathematical discourse, but that takes careful modeling and a little extra planning. Use Math Talk cards to provide students with the language they should use while playing the game. Establish math conversations as a non-negotiable early on. Using the War game for 3-digit numbers as an example again, students should be expected to read their numbers out loud and explain which number is greater, rather than just looking at them and making the comparison mentally.

Ready to put it all together? Tonight I have a little freebie for you that you can throw in a math workstation on Monday. The game is called Difference From 1,000, and there is also a version for 100. Think about the skills students must use to play this game. They’ll need to add and subtract. Estimating will help them determine how to combine their numbers to get closest to 1,000. Finally, the strategy component requires critical thinking skills. Great practice! Notice that I included Math Talk right on the card to remind students of the vocabulary they should be using. There is no recording sheet for this game–students will record their thinking in their math journal. You can grab both the 100 and 1,000 versions here. 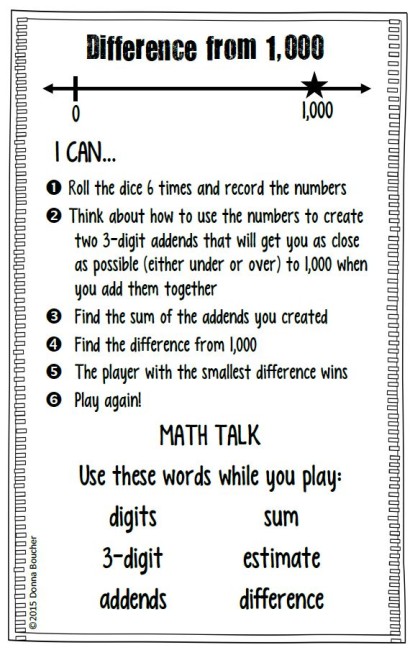 ← Prev: Counting to the 100th Day Next: Expanded Form vs Expanded Notation →