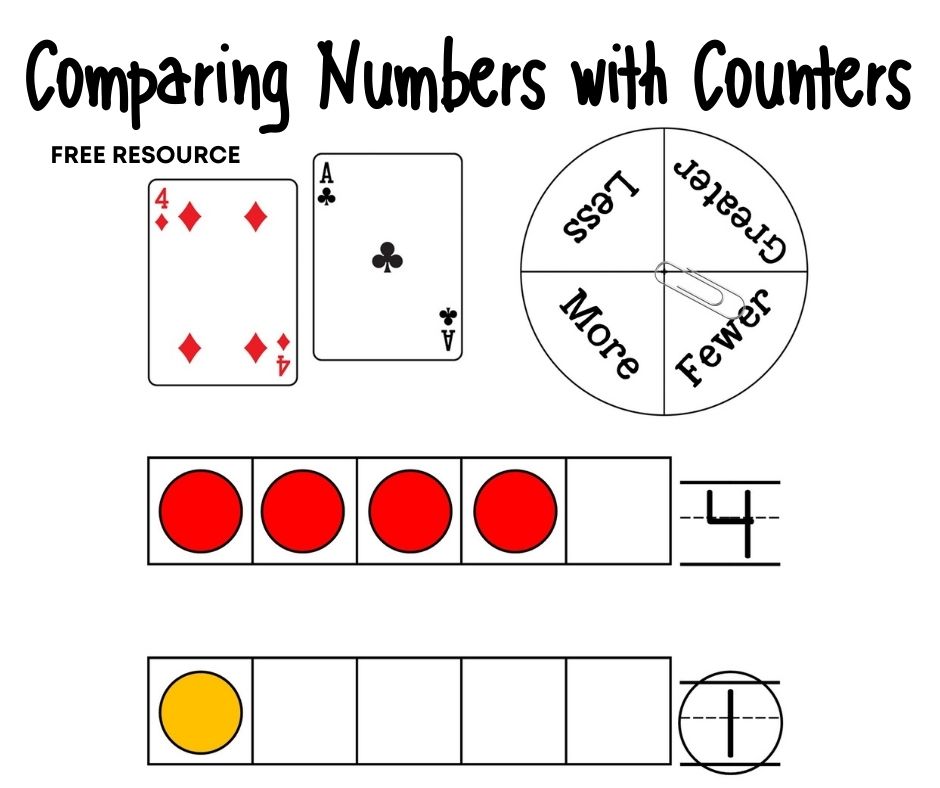 Early experiences with numbers in Kindergarten simply must include the use of manipulatives. Concrete learning helps students visualize the math concepts they are learning and lead to greater number sense. Let’s see how using counters to compare numbers benefits students.

In her book How Children Learn Number Concepts: A Guide to the Critical Learning Phases, Kathy Richardson explains that when numbers are lined up visually, it’s relatively easy for children to determine which group has more or less. A more difficult task is to determine how many more. Still more difficult is how many fewer or less.

Students can use five-frames and counters to practice comparing numbers within 5. We can randomize the activity by having children draw playing cards for the numbers to compare. Since they are working within 5, use only the Aces, which are used as 1, and the 2-5 cards. A spinner not only randomizes the comparison to be made but also emphasizes important vocabulary. Pictured, you see that a 4 and a 1 were drawn, the numbers were built on the five-frames, and the numerals to match the sets written. Finally, we spin the spinner and land on fewer, so the numeral corresponding to the set with fewer counters is circled. Be sure to read to the bottom to download a freebie!

While still working within five, we can extend the activity to having students identify how many more or less/fewer. Children need to understand that up to a certain point, the numbers are the same. But one number has more counters, meaning the other number has less or fewer. Richardson points out in her book that asking how many more is often misunderstood by children. They interpret it as how many in the set that has more and will just say the larger number. She recommends asking how many extras in the larger set. Start out by using numbers that are just 1 or 2 apart, which is perfect for working within five.

When students seem ready to work on larger numbers, continue the linear model initially, rather than using ten-frames. A great option is trains of linking cubes. You can still randomize the numbers to be used with playing cards. Ten-sided dice can be used for working within 9 or use two standard dice to work within 12.

You can also use counters by gluing two five-frames together to make a strip of 10. Use the playing cards and spinner to randomize the activity. 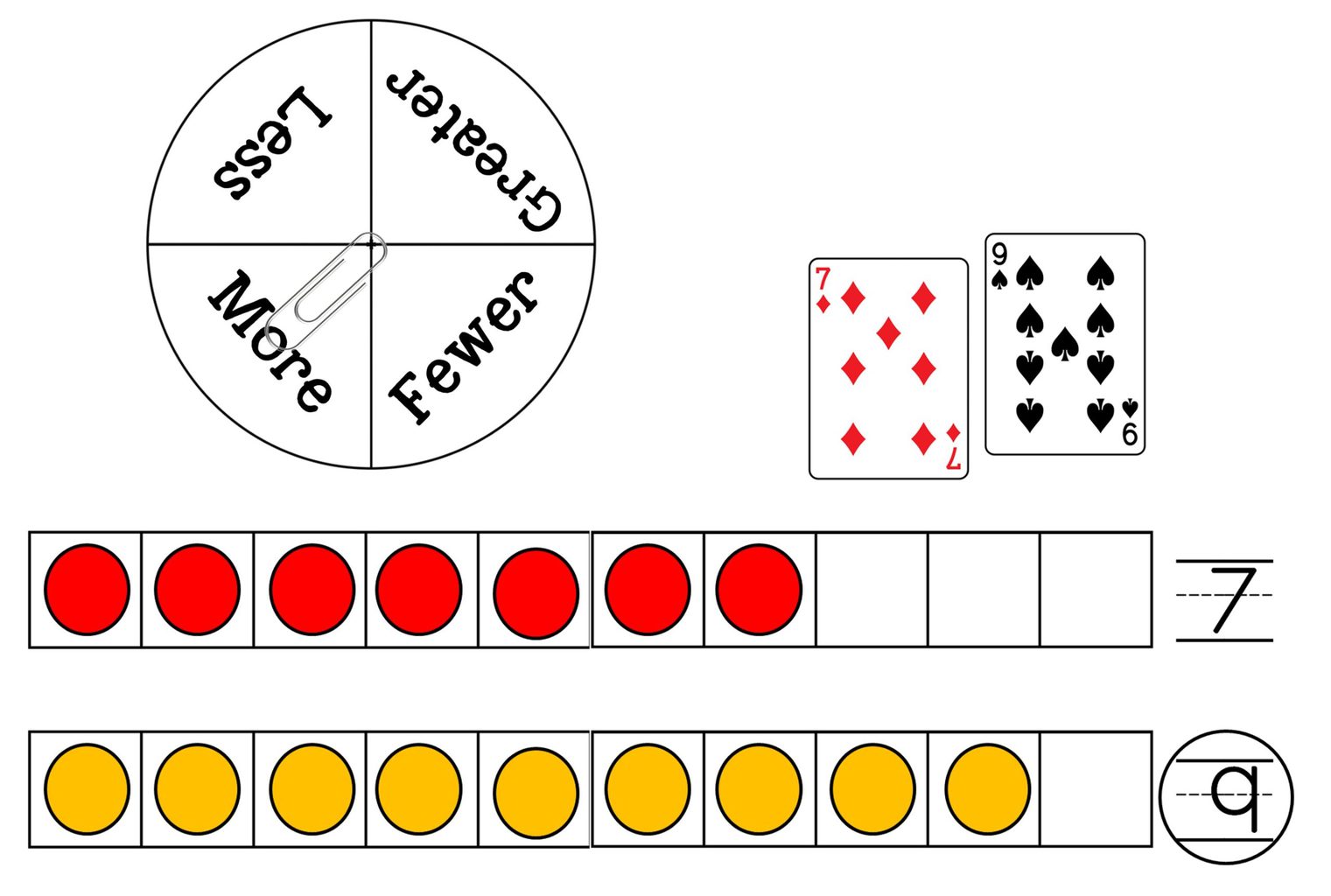 Grab your freebie for comparing numbers with counters now! 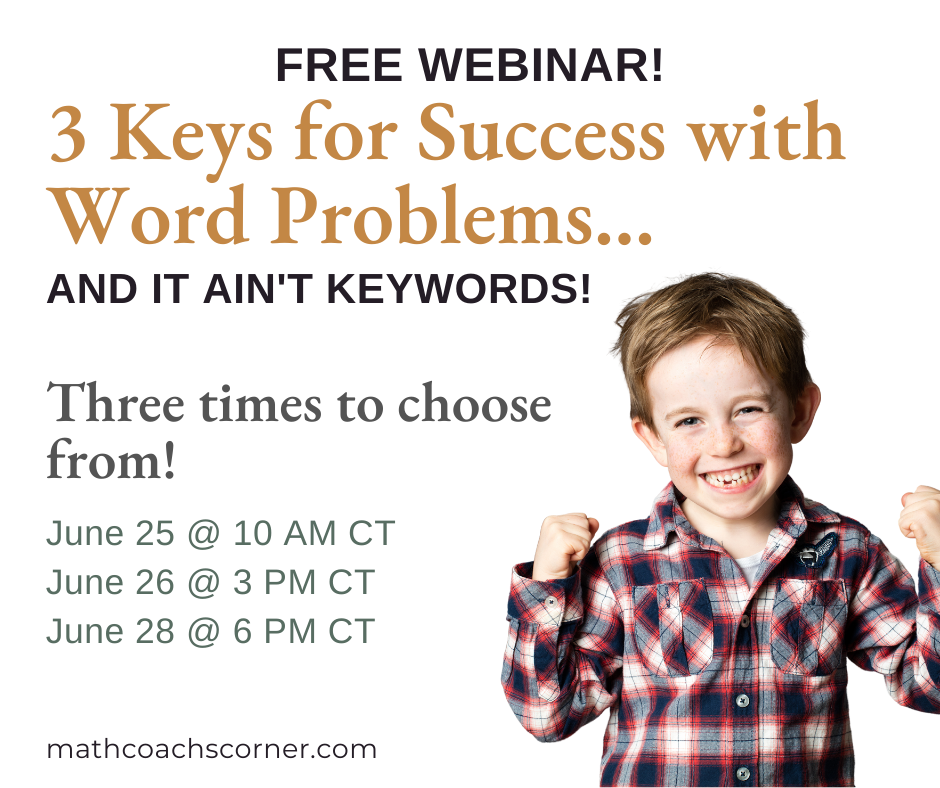 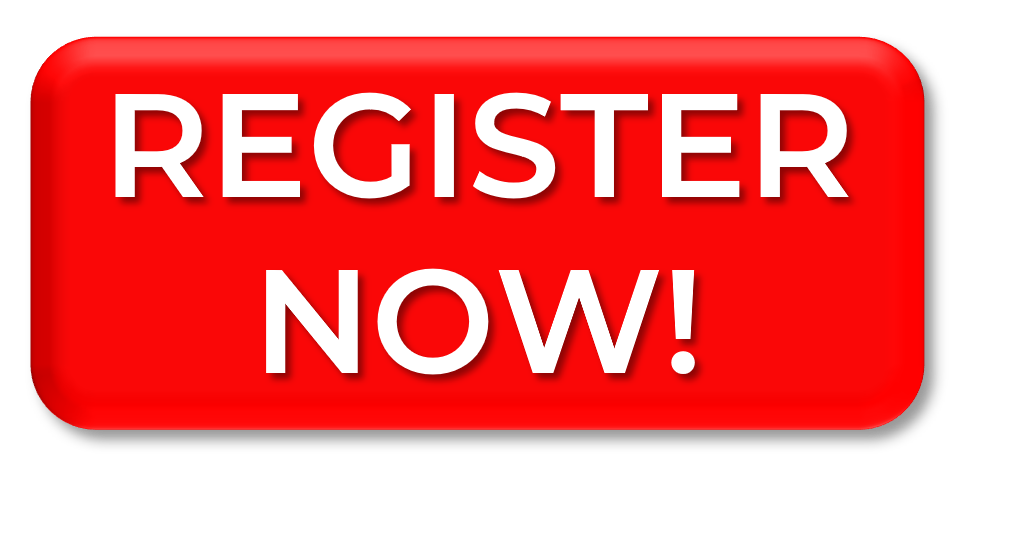